Loads for .32 Smith & Wesson Long or .32 Colt New Police (case is .920″ long) (But NOT .32 Long Colt):
(Note: Most ARE MAXIMUM loads, you may want to use 10% less to start.)
(See note on Powders below or read all about various Powders.)
Due to different barrel lengths, type of bullet, seating depth, primer type and other factors, you may not get near the FPS charted. It is just a guide and the reason you should start under these charges and work up.

98 Grain LEAD Round Nose or SWC

This is the most common .32 cartridge found today for the majority of revolvers. It is called both the .32 S&W Long AND the .32 Colt New Police. But this round is NOT the same as the .32 Long Colt.
Discussion: All the powders listed are fast to medium burning powders in small quantities for these lighter bullets. The JHP would be the defense bullet to use. 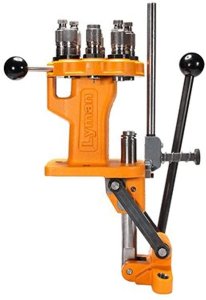